So we are nearly coming to the end of my Bronze Duke of Edinburgh volunteering slot. However, I have not completed the challenge yet, so I am going to keep going even if it takes me 6 months to complete.

So I ran/walked 47.74km this time. Which means I made it to Richmond and Danby Wiske.

This is thanks to my practice Bronze award expedition. It was super fun. Before I tell you about where I have been virtually, I just would like to tell you what a great opportunity Bronze is. It is so fun, my group and I got a little lost in a campsite but it not only teaches you navigation skills but the value of teamwork and leadership. Not only do you learn new skills, you also learn what skills you have and are able to develop them.

Richmond is a beautiful market town in the Yorkshire Dales. It has a Norman castle, Georgian architecture, a large cobbled market place with museums and monuments. It also has the fast flowing river Swale. 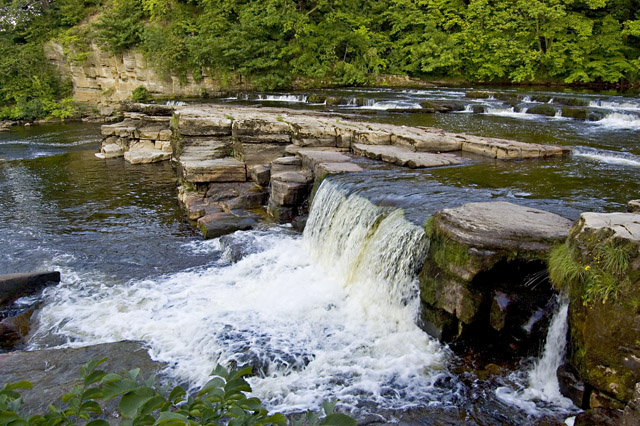 Danby Wiske also lies in the Yorkshire Dales. It is predominantly a farming area, with only 300 inhabitants. However, the Coast to Coast walk does attract several thousand walkers per year. We virtually traversed the parish and the village is a fantastic rest point. With several bed and breakfast accommodation as well as a pub.

I have now completed another 21.12km which means I made it to Reeth.

Reeth can be found in the North of Yorkshire. It is the primary settlement of upper Swaledale. Which one of the northernmost valleys in Yorkshire Dales national Park. It is said that in the Saxon times, Reeth was the only settlement on the edge of the forest. However, when it came to the Norman conquest it had grown a lot. 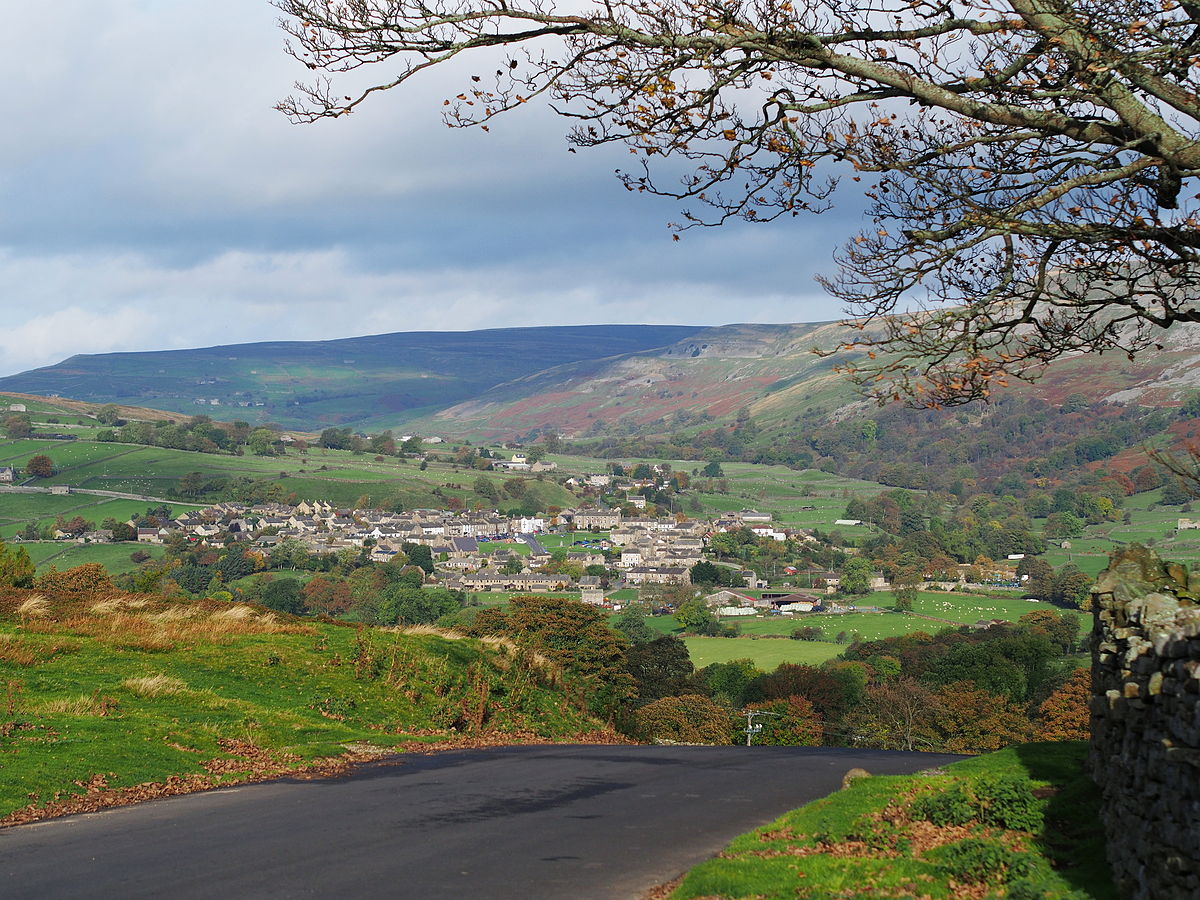 Imagine spending some time here. The thought of running through here in the future amazes me. It is so beautiful and tranquil. Another thing I am loving about this is that I am getting to explore some of England’s beautiful countrysides and villages. I am British but I grew up abroad so I am loving this adventure as it allows me to see parts of Britain which I would not usually see when visiting family. Something I discovered recently which amused me was the fact that horses can roam free in the New Forest. In the places I have lived before I came to boarding school in the UK, I had never seen anything like.

So I have now made it to Kirby and Keld as I have managed to run/walk 33.63km this time. For anyone new here or who would like a refresher, here is the link to my page where it explains the challenge.

Now this is an exciting post for me as I am a huge fan of Arthurian legends. I have seen Merlin too many times 😉 Kirkby Stephen like Orton is a market town, situated at the head of Eden Valley to the south east. Pre-historic earthworks can be found on the southern edge you can find Croglam castle.

In Mallerstang, Kirkby Stephen, you can find Pendragon Castle.

Although it is maybe not as impressive as the legendary castle in the TV series, the ruins of this castle are said to be founded by Uther Pendragon. The tales goes that when the Saxon invaders poisoned the well, Uther and a hundred of his men were killed there. Not only this but there are also claims that Romans built at least temporary forts in this area. If you would like to learn more about this amazing heritage and stories follow this link.

After staying at this impressive village we journey on to Keld. While there is not much on the village itself. It is a pretty village noted for its simplicity and medieval chapel. The next stop on our journey is Reeth.

Thank you everyone for your support it means the world to me. Although I am not always completing 25km a week and it may take longer than 3 months, I am determined and thrilled to be completing this challenge. 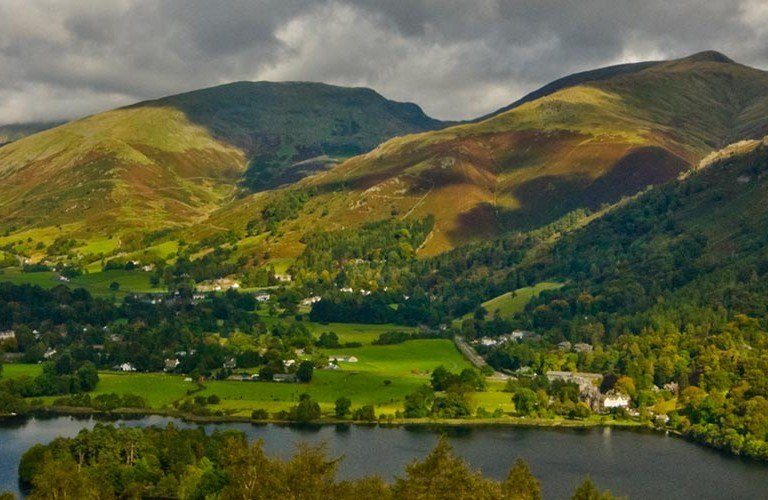